The Candle Burns Down 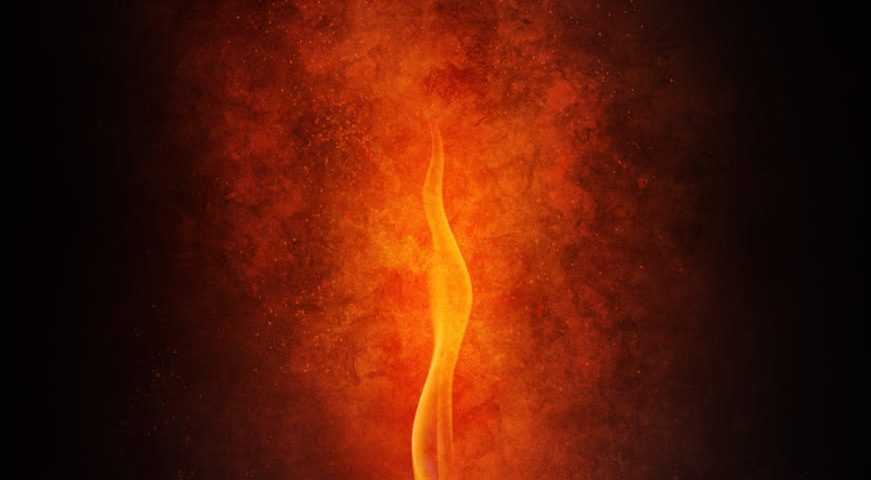 I remember my older sister most when I roll up my socks or read 19th century novels. A remarkable student of both, Vivienne showed me how to impact socks without stretching the elastic and tackle those novels without bypassing protracted descriptive passages.

‘It’s not about speed,’ she would tell me, her life-force still strong then. ‘It’s rarely about speed unless you’re Usain Bolt. So roll slowly, read carefully.’

Our parents had survived Auschwitz, their worldview proud yet melancholy; but our mother’s memories in particular could make her harsh and unforgiving. As children, we did not understand what drove her. Nobody had connected PTSD to Holocaust survivors back then; Hell, PTSD hadn’t even been invented. In a moment, she could switch from the benign to the terrible.

I would hide while Vivienne somehow managed to calm not only me but her.

‘It’s not her,’ she would say to me after each episode. ‘It’s those fuckers in her head. They won’t leave her alone.’

‘Are the fuckers in our heads too?’

She would simply hold me, which would take the fear right out of me. She was the only one who could do it— make the pain go away.

But there’s nothing to be done about the pain of her absence. All I can do is try to remember, in my perennial, my chronic, haste is that I am not Usain Bolt.