The Loneliness of the Non-Schnitzel Eater 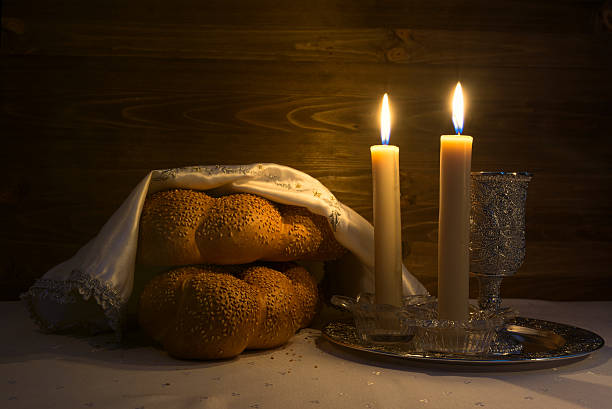 She wonders if it happens to others? Their eyes deadbolt onto a stranger’s face. And with a shudder of recognition they identify that stranger’s source: birthright, heritage, the entire narrative.

Where she lives, surrounded by her people, it is no heroic struggle to deduce that most strangers are Holocaust survivors, children of survivors, grandchildren of…

Yet not so long ago, in the heart of Melbourne’s Levant, she encounters strangers who produce no shudder of recognition. Stopped at traffic lights she watches a gaggle of schoolboys crossing the street. Such flawlessness: all of them blue-eyed, hair straight and gleaming, complexions fair, limbs straight and tanned. Generations of living here: healthy food, vigorous exercise, learning at expensive schools and knowing, with deep certainty, that this is how things are supposed to be. But later she realises she’s thinking in clichés: Aryans. Old Money. Sheep stations and their Establishment descendants.

The reality is, from behind her ghetto curtains, she rarely sees them. She knows nothing about them.

Then it is Wednesday night and her gang is eating at their favourite South Yarra trattoria. At their usual table they find sparkling mineral water, glasses filled with ice. They don’t have to ask.

Within minutes, the table beside them is occupied by a solitary diner.

She has never seen him before but she knows him — from the inside, as the kabbalists say.

Pale, not tall, with hands that tremble slightly, he is very thin. And because the waiter says things like, ‘We have the scalloped potatoes tonight.’ and ‘Will you be having the apple cider?’ she deduces this stranger is also a regular.

His voice has a lilt that tells her he grew up with parents who spoke English as a second language. It is an Australian accent, but not quite. She recognises him as second-generation kin, child of survivors, PTSD writ large.

He orders minestrone and garlic bread. He has a tortuously involved discussion with the waiter about the advisability of ordering the chicken schnitzel, but ultimately the waiter advises against. ‘Your intestini, they are still recovering. Perhaps next week…’

Jeeves with an Italian accent.

She senses this is an old conversation. That the waiter always advises against. That this kleyne mentschele, this little fellow, could never hold down more than soup — he leaves most of the garlic bread — even when his intestini are in fine working order.

Once the waiter leaves to serve others, the little fellow’s loneliness seems to rise in tendrils, like the steam from his bowl. She doesn’t want to cry but feels tears starting. She hates it, the empathy that buffets her, but still she understands. From the inside.

Then she is picturing his mother, widowed of course, waiting for him:

Schnitzel (if she makes it small enough he just might eat it).

Wondering if this will be the week he surprises her by bringing home a girl.