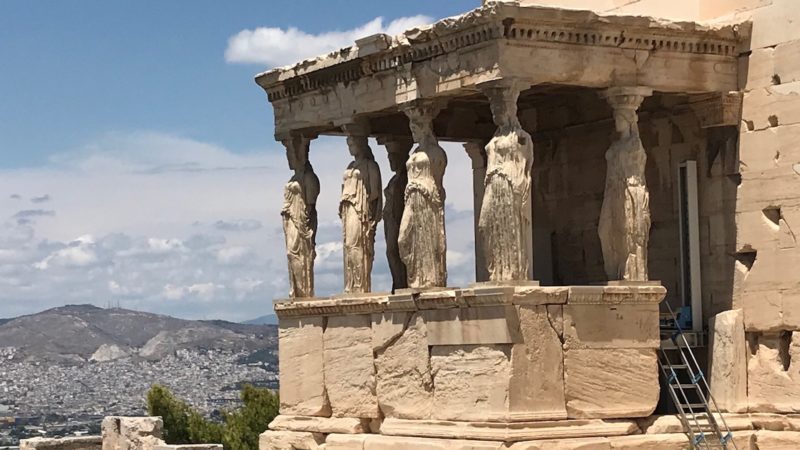 This is what they say to her when she staggers into Emergency: ‘There are some things you need to know before it’s safe for you to go back out there.’

Okay. Anything to be safe.

‘When men exhibit symptoms, it’s scary. So people generally walk — run, really — in the opposite direction. When women exhibit, people get up close, try to subdue them.’

‘Because they think they can.’

‘So,’ says the tall, thin, grim one, stethoscope around her neck like a pewter necklace (Please be aware that I am a consumer of illness, not one consumed by it), ‘So, mental illness is an Invisible Disability. Physical impairment is a Visible one. You’re lucky, dear. You’re Invisible. Your friend? The one waiting for you out there in the wheelchair? Not so much.’

‘Fucking and crazy are not words we like to use here.’

‘Well here are my words for Invisible: paranoid, derailed, unhinged, psychotic.’
‘Calm down, dear. No one can see it, especially if you take your meds.’
‘Tell that to my lover, heartthrob, soul mate, treasure, when I rail against the night,
balance crazy-high on the balcony’s rail as he tries to talk me down.

What would happen, she wonders, if she picked up the bell end of that nurse’s stethoscope and yelled into it: ‘My Visible friend? Do you know what her words are? Degraded, maimed, mangled mutilated. I’m sorry if they offend. And even if she takes her meds until she dies, what about those lovers, heartthrobs, soul mates, treasures she never held, ever kissed, those spasming limbs she never threw around… around anyone.’
For all her Invisibility she’s been seen by one thousand cocky, cocksucker social workers. Workers! Never did a lick, too slick with goody-goody by-words and high-words — never able to call unholy ruin by its name. Now there’s a disability: forked tongue.

In the psych ward where they’re bandaging her wrists (do it again, we tie you down) she meets the Visible one who can see her too, but it’s different.
They talk.
‘I became Visible courtesy of a never-walk-ever-walk sentence handed down by a drunk driver. But if you ask me…’
She pauses so of course Invisible asks.
‘I’d say it’s better to have walked and fallen than never to have walked at all.’
The pharmacist sprinkles meds over them like holy water and they’re let go.
They fight, they make up, they fight. Then head in lap, fingers through hair, they make up again. Visible, Invisible, enmity, love. All the same.

She proposes (as it were): ‘You write my essays, I’ll clean the flat. You’re way smarter, I’m way limber. I’m the body, you’re the brains. In another life we’d marry, wouldn’t we? Same sex or no, but it would have to be in another life, galaxy, star cluster, universe — where there are no rules, no judgements, no pain. Maybe only women.’

They pour each other whisky. The good stuff.
‘Who makes the rules?’ Invisible asks. ‘Those cruel fake jewels. Fake Gods, snake gods.
‘Don’t rhyme,’ Visible says on a sigh. ‘You’re giving me a headache.’
She can’t stop. ‘What if your DNA grabbed my Bipolar and I stepped out to be run over by a car? That’s fair. Say a prayer. God loves you.’

At the food court she pushes Visible’s wheelchair, bumping into other chairs; people stare.
Humanoids, fuckasoids, schadenfreudes, the pretty ones, the witty ones, the fools who think it’s cool to laugh at torture.

One of Bipolar’s specialties is The Rhyme. Episode rising. Crack-up imminent.
It’s too difficult to board the tram, so she pushes that rolling pew still further — a tough campaign — through rain, through pain, the mark of Cain. On both of them.
‘I know!’
From inside the chair, against the wind, a light voice quakes, a heart breaks and Invisible hears the words — ‘I know!’ — blow back against her face.
Their breath cold steam,
they sigh,
crucified high
on the Bolte Bridge.
‘I know!’ says the still small voice again. From her wheeled prison — no bars, no escape ‘We’ll hold hands; and when we let go, you push. But kiss me first.’
Sweetness still on her lips she pushes. They fly. Now they’re both Visible. Or Invisible.
She was never sure. 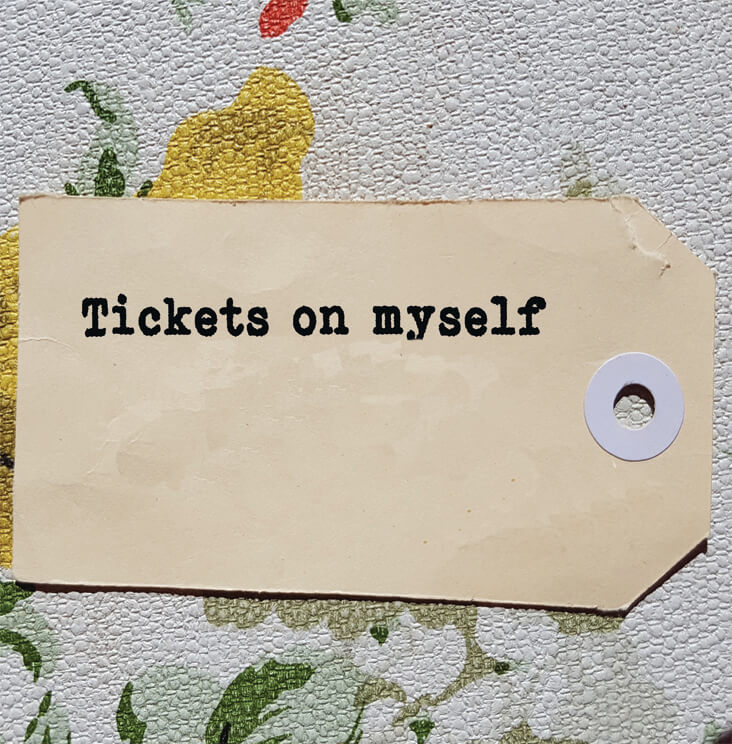 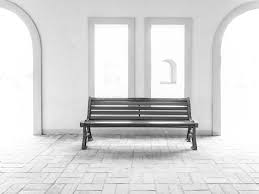 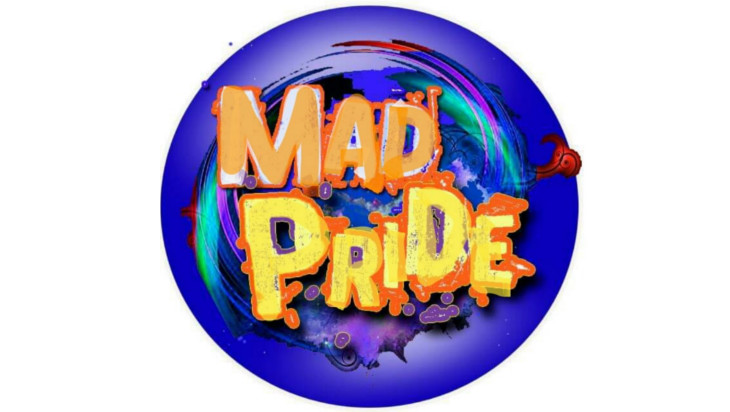