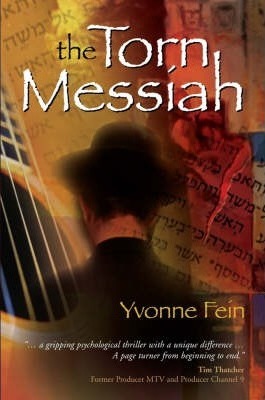 F ollowing her successful debut with April Fool, author Yvonne Fein’s latest novel, The Torn Messiah, was bound to polarise opinion when it was launched by Rev Tim Costello at the Jewish Museum of Australia on Sunday 18 May.

The Torn Messiah is a psychological thriller set in contemporary Melbourne. The story centres on a charismatic New York rabbi who brings an irresistible mix of personality, Kabbalah teaching and guitar playing to Melbourne’s vulnerable Jewish youth.

Freddie Rose, an independently wealthy woman in her thirties, joins the other younger female congregants in their quest for knowledge and involvement in Jewish ritual that had previously been accessible only in the male domain. She is at once beguiled and repelled by the rabbi but when people start to die, Freddie must decide if in fact he is responsible, and then whether she must betray the man who has awakened her from her own spiritual darkness.

The narrative explores the cult of personality, the causes and effects of spiritual hunger and tries to identify that fine line separating not only good from evil but also the sacred from the profane.

The Torn Messiah examines such universal themes as the abuse of power as well as the potent seductiveness possessed by texts, ancient or modern, when they combine with bitter-sweet melodies filtered through generations of suffering. It reveals how an authority figure steeped in spiritual mysticism can endanger the susceptible and the defenceless.

I couldn’t put the book down. Fein writes with such vividness that her characters come to life in a really visual way...This novel is not only for anyone whohas ever questioned religion or the authorities that disseminate it, but also for anyone ever caught up in the charisma of a teacher, politician or religious leader

A book for anyone who’s ever been in a cult or even just whacked over the knuckles by an angry rabbi with a ruler.

A gripping psychological thriller with a unique difference...a page turner from beginning to end

A story for the ages —both terrifying and redemptive. 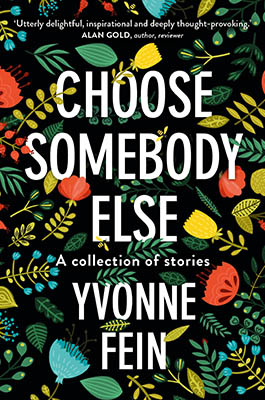 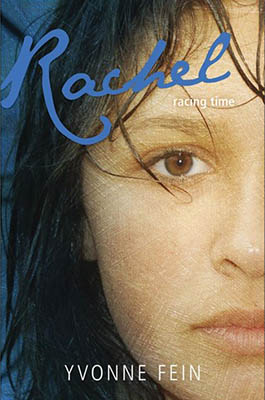