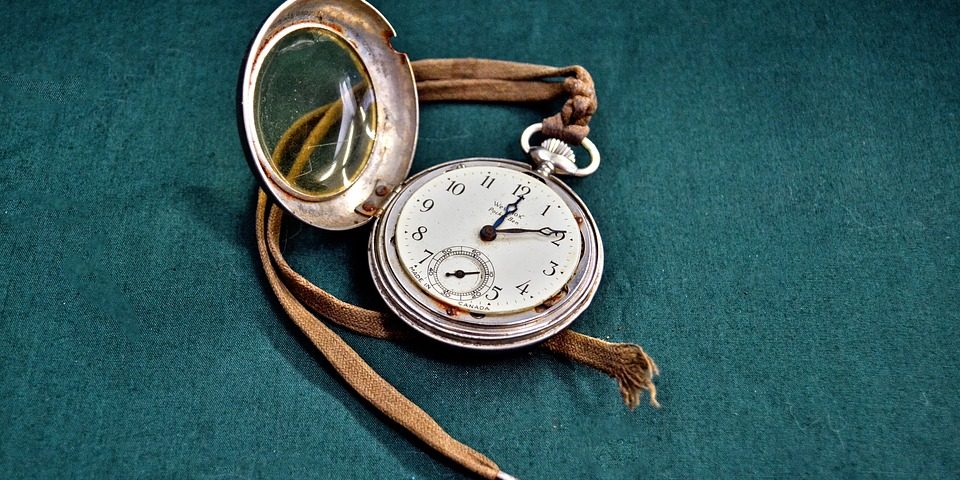 There was a time when Time was brutally Australian — when we landed on this wide brown land and declared it began only then. Nothing of note: people, culture, song, had occurred before then.

There was a time when Time was peculiarly Australian — elevated almost to mythic status when that towering man of dreams told the nation, ‘It’s Time!’ And yes, it was indeed but, like Camelot, endured only for one brief shining moment .

Einstein eventually convinced his peers that the dividing line between past, present and future was an illusion. But tell that to lost civilisations around the world whose past was obliterated by the present which ensured the darkness or disappearance of their future.

He was a genius, Einstein, who did not understand that the beliefs of the Other, sacred, ubiquitous, savage, would impact on his people violently through time. Even though he witnessed the worst of it, he insisted on timelessness.

Those fantasists — Verne, Asimov, Bradbury — all fly us through time. And we follow in their wake, ineluctably drawn to that perilous, that most dishonest of masters.